Alternatives to clickbank - What can I use!

In a lot of areas of technology, there is a dominant player.  We know about how Microsoft pretty much dominates every aspect of PC technology.  There are smaller companies that dominate application areas to like Adobe for PDF file or Photoshop for photo editing.  And when it comes to the internet and online marketplaces, the dominant power there is no doubt Clickbank.    But it’s good to know what alternatives are out there for comparison purposes.  And possibly the biggest real threat to the dominance of Clickbank is a site called PayDotCom.

Each of these fine alternatives has things to offer and some drawbacks too.  But it is worth knowing what to look for so you can make an intelligent decision.  There is just no question that Clickbank dominates the field for good reasons.    Clickbank is far and away the largest affiliate marketplace in the world.  So by putting your product on Clickbank, you could potentially see it picked up for over 150,000 affiliates if they notice you.  That is quite a sales army to cash in on.

An added benefit of utilizing Clickbank that makes it stand out versus PayDotCom is you can get this army of affiliates to sell your products far and wide and you don’t have to pay them a dime.  That is handled by the commission system which means you only see any money go to the ones that are successful and its part of the financial structure of the site.  That’s a brilliant way to organize their service and it has paid off for Clickbank and for the rest of us beautifully.

A few of the policy decisions Clickbank has made are not so brilliant and put them in the negative side of the evaluation.  The policy that is beneficial to Clickbank customers but causes a lot of problems is their iron clan refund policy.  This is an outstanding customer relationship approach because it sends the message that Clickbank stand behind the products sold on the service.  But in a world such as Clickbank’s where the entire transaction and all products are digital, it pretty much leaves an open door to thieves and shoplifters who download products and then file for refund without explanation.

PayDotCom is an alterative to Clickbank that has not been able to capture as much of the market.  The commissions issue may be one reason their growth is slower.    Because Clickbank pays the affiliates and keeps that burden off of the merchants who come to the marketplace, the transactions are clean and more merchants feel freedom to participate in Clickbank.  And then because Clickbank has become the premier marketplace for digital products, more affiliates want to be involved which only continues to add to the momentum of the site to dominate this market.

From the other side of the transaction, when a merchant wants to put a product into a marketplace and then go through the support steps of linking to it from a web site and adding keyword optimized articles to drive traffic to the products, that merchant wants to know the largest affiliate base is out there to take it from there and really get that product into broad distribution and sales.  There simply is no better way to do that than to go with Clickbank.

In a way, Clickbank succeeds by its success.  And even though PayDotCom is a viable alternative, it’s difficult to capture enough market to interest merchants and affiliates to switch.   And until Clickbank makes some major mistake, which they probably wont do, that situation is probably not going to change.

What Other Affiliate Sites can I Use?

Want to learn How To become a super affiliate?

Click One Or All Three Of The Pictures Below To Get Free Training! 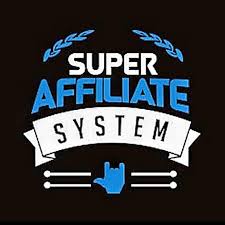 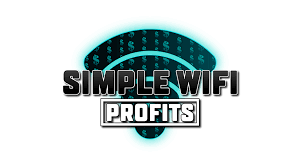 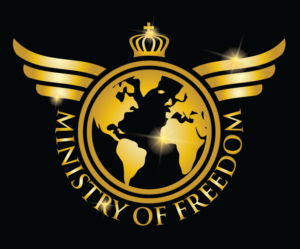